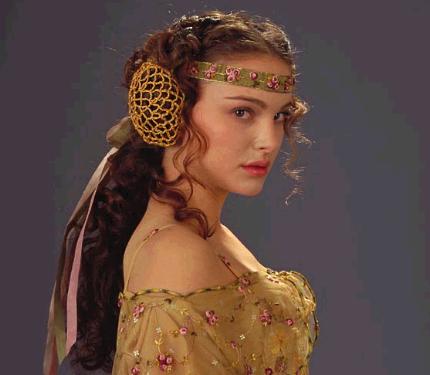 According to TMZ, Lucasfilm has begun interviewing writers for its upcoming live action TV series that fills in the gaps between Episode III and IV. The encouraging part of this rumor is that some of the individuals they’re meeting with are writers from LOST and HEROES. Hmmm… who could that be?

Personally, its pretty exciting to think of names like BRIAN K. VAUGHAN and JEPH LOEB possibly getting involved with the STAR WARS mythos. And with LOST wrapping up in a couple years, dare I dream that show masterminds DAMON LINDELOF and CARLTON CUSE might jump over to this big budget, highly anticipated project? The dock scene where Kate, Jack, and Sawyer look at each other before the hoods are thrown over them is a pretty great homage to the Han, Lando, and Luke scene at the start of RETURN OF THE JEDI, and Damon’s a pretty accomplished fanboy.

What do you say guys? Get the Losties off the island and head over to that galaxy far, far away…

This entry was posted on Monday, June 11th, 2007 at 4:32 am and is filed under Star Wars, Star Wars (Live Action TV Show). You can follow any responses to this entry through the RSS 2.0 feed. You can leave a response, or trackback from your own site.